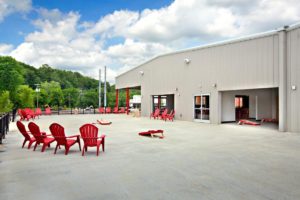 Bars
Reformation Brewery’s new location at The Mill on Etowah is now open limited hours for previews of the space, with a grand opening on the calendar for June 7-9. Located at 141 Railroad Street, Suite 500, the more than 20,000 square foot space is in a mixed-use area still under construction along the Etowah River […] 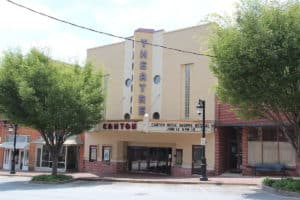 Movies, Performing Arts
For over 100 years, the Historic Canton Theatre has been a shining star for entertainment in the Canton community. As early as 1911, the Theatre was used to show slides and silent movies. Later, in the early 1920’s, the Theatre changed owners and was renamed “The Bonita”, which held movie showings on Fridays and Saturdays. During this era, […]

Get all latest content delivered to your email a few times a month.
Canton Has Fun
×
×